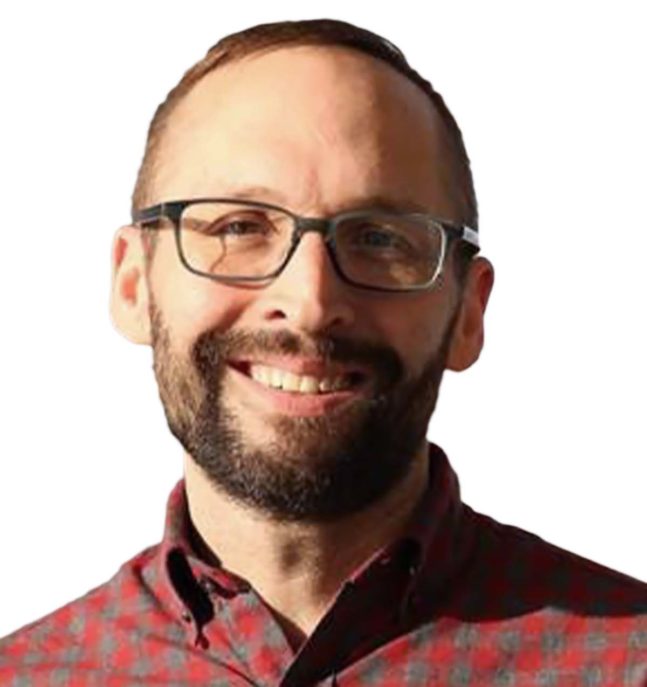 Brad Jacklin is the Director, Communications at the Center for Audit Quality. Brad develops and executes communications, messaging, and earned media strategy for the CAQ.

Before working with the CAQ, Brad worked for Eli Lilly and Company where he managed public affairs campaigns in support of corporate state and federal policy initiatives.

Brad previously served as Press Secretary and Speechwriter for Indianapolis Mayor Greg Ballard. As the Mayor’s spokesperson, Brad was responsible for media relations, promoting City achievements to local and national audiences, and crisis communications management. Earlier in his career, Brad worked as an LGBTQ civil rights advocate. He served as the first Executive Director of Congressional LGBTQ+ Equality Caucus in the U.S. House of Representatives, where he led branding and public policy for the organization, and held positions with several non-profit organizations where he worked on federal regulatory and legislative matters.

Brad holds a B.S. in Business Law from Indiana University and a J.D. from Santa Clara Law.