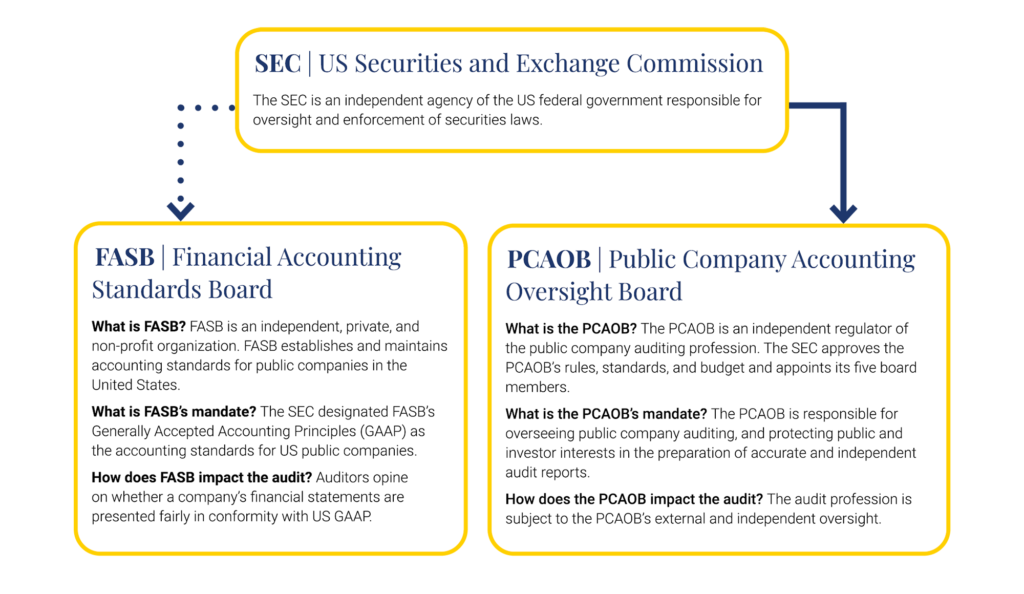 In March 2019, with Cindy Fornelli retiring after 12 years at the CAQ, the Governing Board unanimously approved Julie Bell Lindsay as the CAQ’s second Executive Director. Upon taking her new role, Lindsay observed that “the CAQ has established itself as force in public company auditing, thanks to its convening power, its constructive policy engagement, and vision for the profession’s future.”