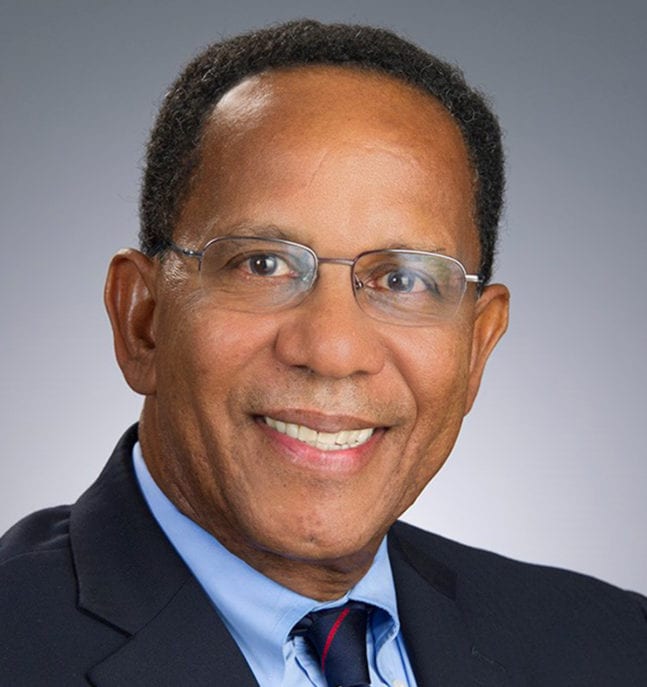 Brian P. Anderson served as Senior Vice President and Chief Financial Officer of Baxter International from 1997 to 2004. He joined Baxter in 1991, as Vice President, Corporate Audit, became Corporate Controller in 1993 and then Vice President, Finance in 1997. He was also Senior Vice-President and Chief Financial Officer of OfficeMax from 2004-2005. Before joining Baxter, he spent 15 years with Deloitte in the Chicago and Washington, DC. Offices. He was an Audit Partner in the Washington, D.C. Office.

In 2002, Mr. Anderson was named to Fortune magazine’s “Top 50 Most Powerful Black Executives in Corporate America” and was the inaugural recipient of the “Chief Financial Officer of the Year” awarded by the Chicago chapter of the National Investor Relations Institute and the Kellogg School of Management at Northwestern University. In 2003, Mr. Anderson was admitted to the Academy of Alumni Fellows of the Kelley School of Business at Indiana University. Mr. Anderson is a Certified Public Accountant (inactive) and was a recipient of the Sells Award for his performance on the Uniform CPA Examination in 1977.